Surrey Urban Mission is a bridge to hope in the Whalley community. From their meal program to four shelters and community connection workers, they help any community member in need. Every staff member at SUMS is full of hope, love, and compassion. Rick’s Heart Foundation is pleased to support the mission throughout the years. Below is a touching story from Mike Musgrove. 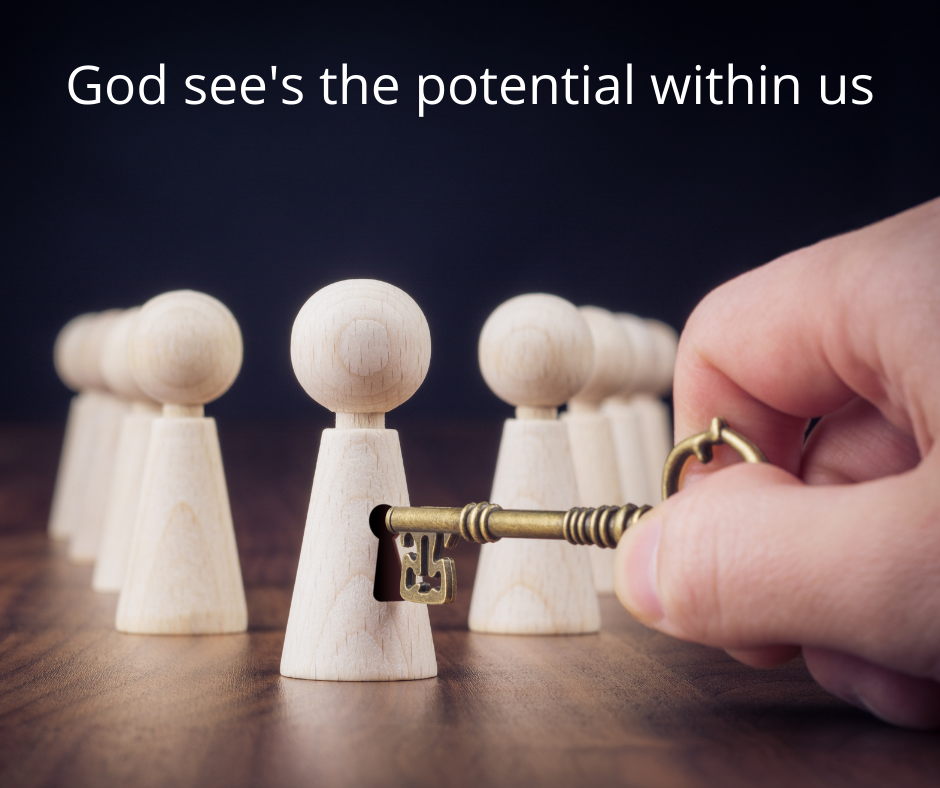 And after you have suffered a little while, the God of all grace, who has called you to his eternal glory in Christ, will himself restore, confirm, strengthen, and establish you.

Yesterday, as I was leaving work Peter, one of our guests yelled, “Hey Mike,” and he made that familiar gesture when one lifts their thumb and points their index finger at the same time. He saw the shock on my face looked at his hand and said, “drill, your drill, don’t forget it tomorrow.” We laughed. Laughter is an incredible balm these days. I know that I laugh a little longer and maybe a little heartier than the humour deserves. It just feels so much better than the alternative. Peter and I said our goodbyes and I was off for the day.

Over the past few months, I have had a chance to get to know Peter. I know we grew up listening to the same music. He has told me when he first started using drugs. I have heard some of his ups and downs. In the past two weeks I have learned something new about Peter that I believe is exceptional…

When we first moved into The Olive Branch, we were given two weathered picnic tables. Due to social distancing they were deemed unusable and we had to pile them in the corner of the yard where they became even more worn. The metal legs started rusting the remaining paint was chipped and worn. Piled in the corner, worn and purposeless, they looked to be another casualty of COVID.

About two weeks ago, I looked outside my window and saw the pathetic looking table was moved from the corner. Peter had arranged for someone to bring in their palm sander and he was removing all of the paint from the wooden bench and table top. For days he sanded that table and revealed the beautiful wood grain hidden beneath the damage. By the end of the two week project the table was restored. As I look out my window I can see another guest eating breakfast at a table that is restored because seen by the right person.

After my laugh with Peter, and on my way home, I reflected on Peter and his desire to take something ugly and make it beautiful. He saw incredible potential under a damaged surface. It is exactly how our Heavenly Father sees us. His desire is, “to bestow on [us] a crown of beauty instead of ashes, the oil of joy instead of mourning…” 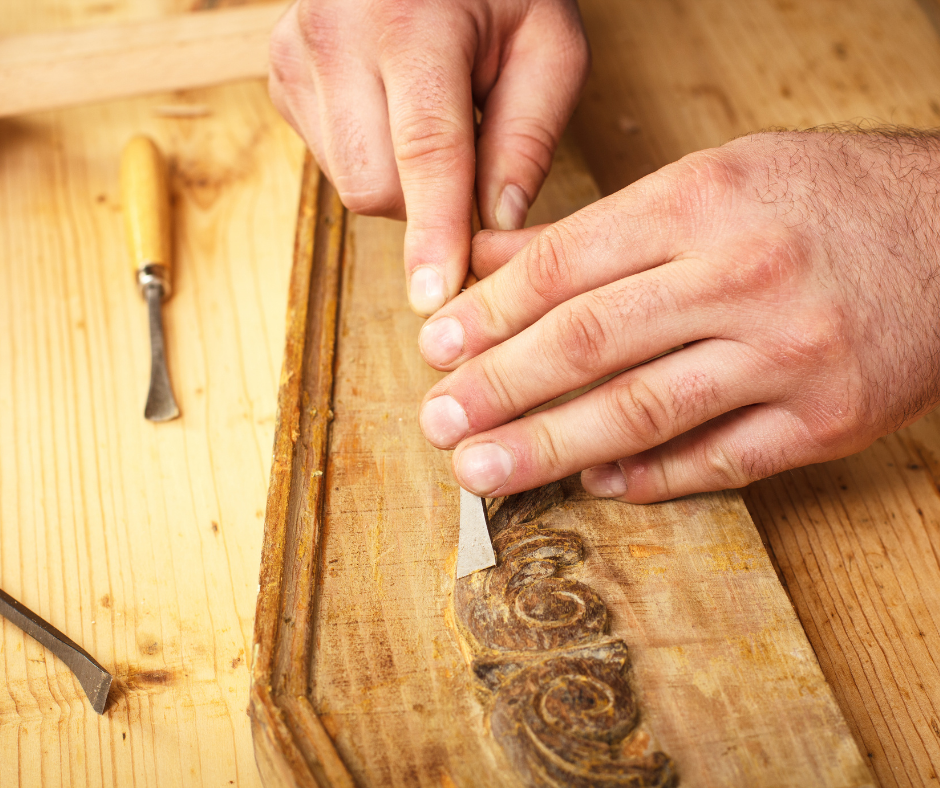 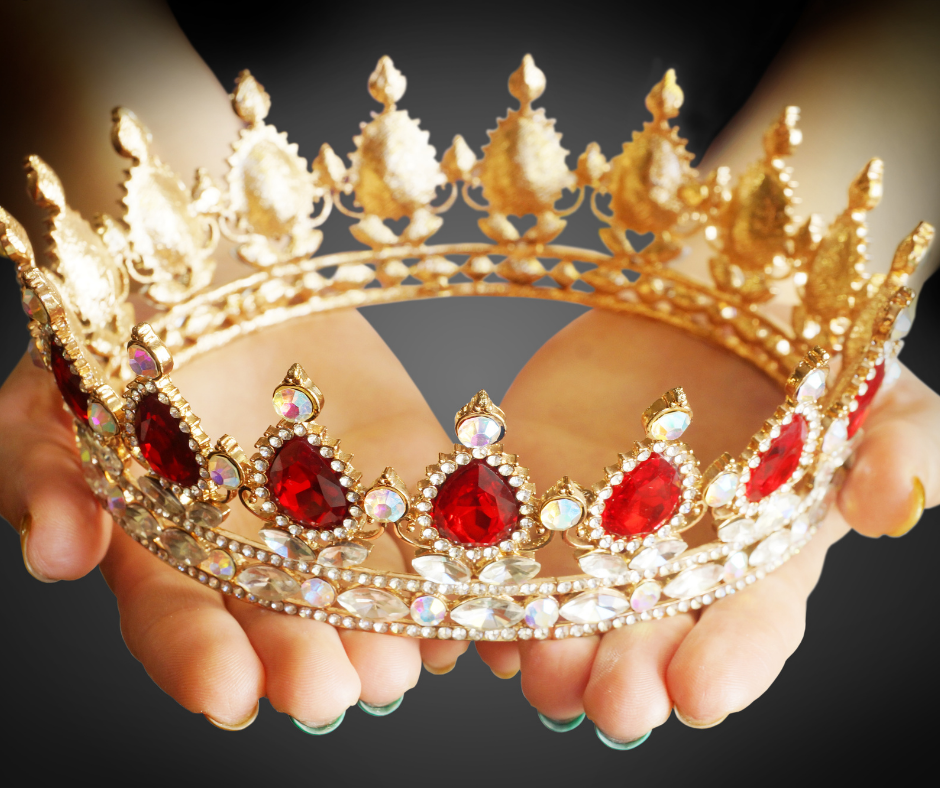 Without a doubt, this pandemic response has done its damage. We have been worn out and polarized. If Peter can look at a table and see potential under the surface, I am certain we can do this for each other.

At SUMS, we want to see people this way, not as problems, not as needy, but as people with gifts and abilities that may be hidden under some chipped paint.

In case you’re wondering about the poor second table, it is now being lovingly restored by Peter. 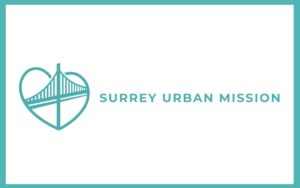