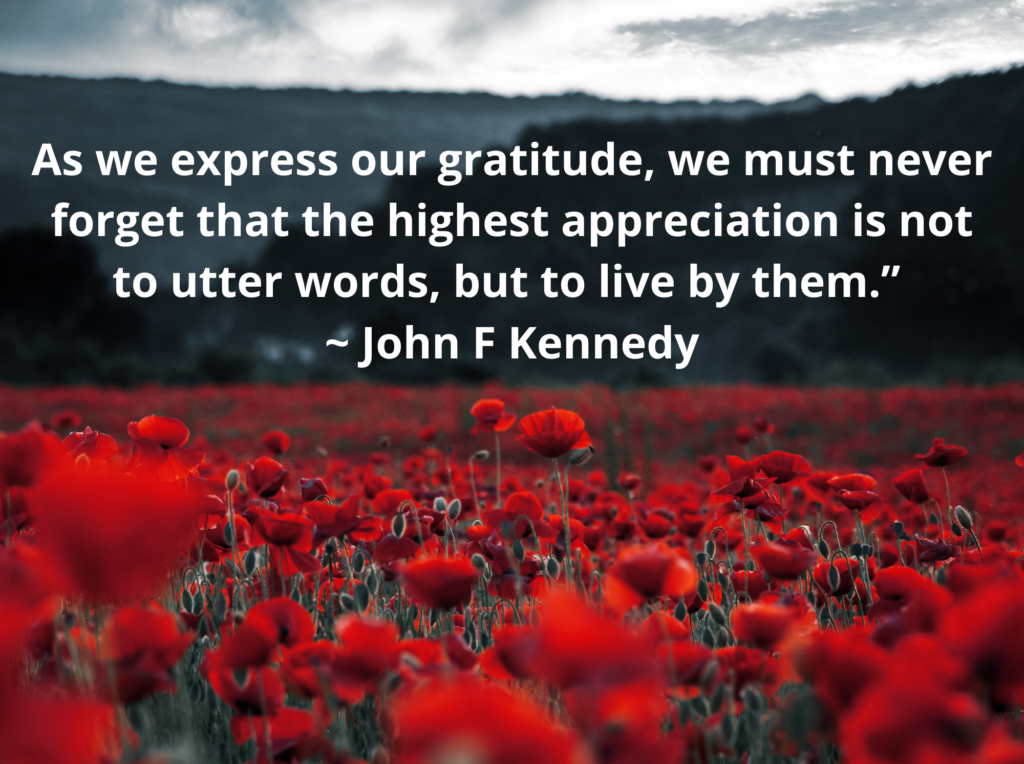 Surrey, BC – The City of Surrey, in partnership with Veterans Affairs-Canada and the Last Post Fund have erected a new Memorial Garden at Sunnyside Lawn Cemetery. The project was initiated this summer beginning with the removal of the existing cenotaph, originally built in 1955, which showed structural weaknesses caused by natural elements and the passage of time.

“The freedoms that we enjoy today are a result of the sacrifices made by Canada’s war veterans,” said Mayor Doug McCallum. “As each year goes by, it’s more important than ever that we never forget. We are pleased that the Memorial Garden’s new cenotaph at Sunnyside Lawn Cemetery is complete in time for the community to honour our Canadian veterans this Remembrance Day.”

The new Memorial Garden, designed by Dan Bellan Design, consists of three aluminum arches which appear to descend from the front and ascend from the rear.

The middle arch includes a two-sided aluminum clad on granite that provides an interpretation of the memorial in both official languages.

The three tall open arches allow people to walk through reflecting on the sacrifices of Canadian and Allied Veterans who served in times of war and peace.