Rick's Heart Foundation was honored to be a sponsor for the Elton John Fundraiser. Below you will see the advertisement we placed in the events program. Elton And his team are doing life-changing work for all of those affected by AIDS.

“I’m so grateful to my friends Lady Gaga, Billy Porter and Eric McCormack for joining David in hosting such an incredible evening, and of course Brandi Carlile for bringing down the house with an electrifying performance. Most of all, I’m thankful to all who attended and participated to ensure that we can continue our lifesaving work to end AIDS. I could feel the love and support all the way from Lincoln, Nebraska!” – Elton John

The Elton John AIDS Foundation was established in 1992 and is one of the leading independent AIDS organisations in the world. The Foundation’s mission is simple: to be a powerful force in the end to the AIDS epidemic. We are committed to no more discrimination. No more HIV infections. No more AIDS deaths. No matter who or where you are.

We believe AIDS can be beaten. But only if everyone at risk of HIV, no matter who they are or where they are has access to the non-discriminatory HIV information and compassionate care that allow them to stay healthy and safe and live with dignity. 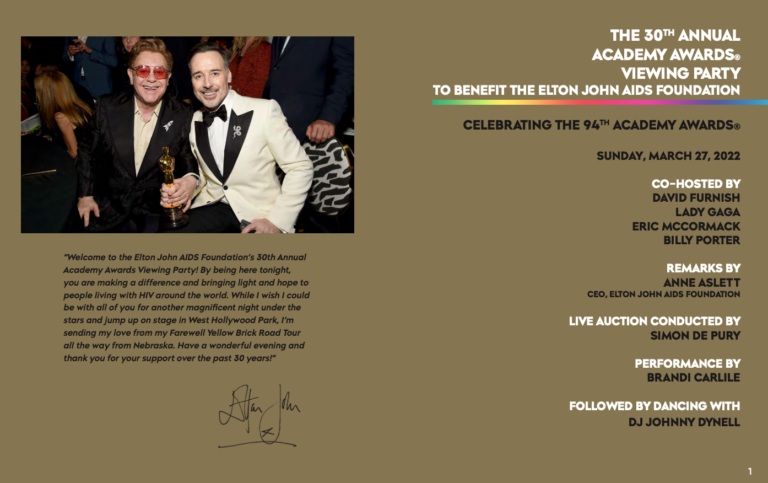 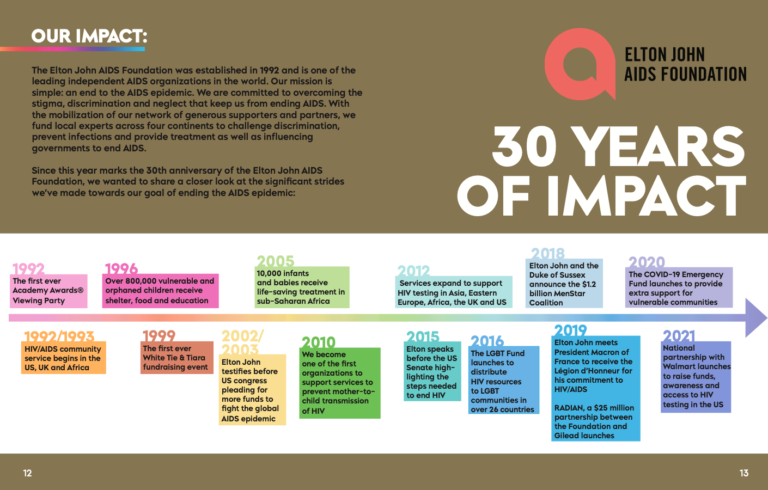 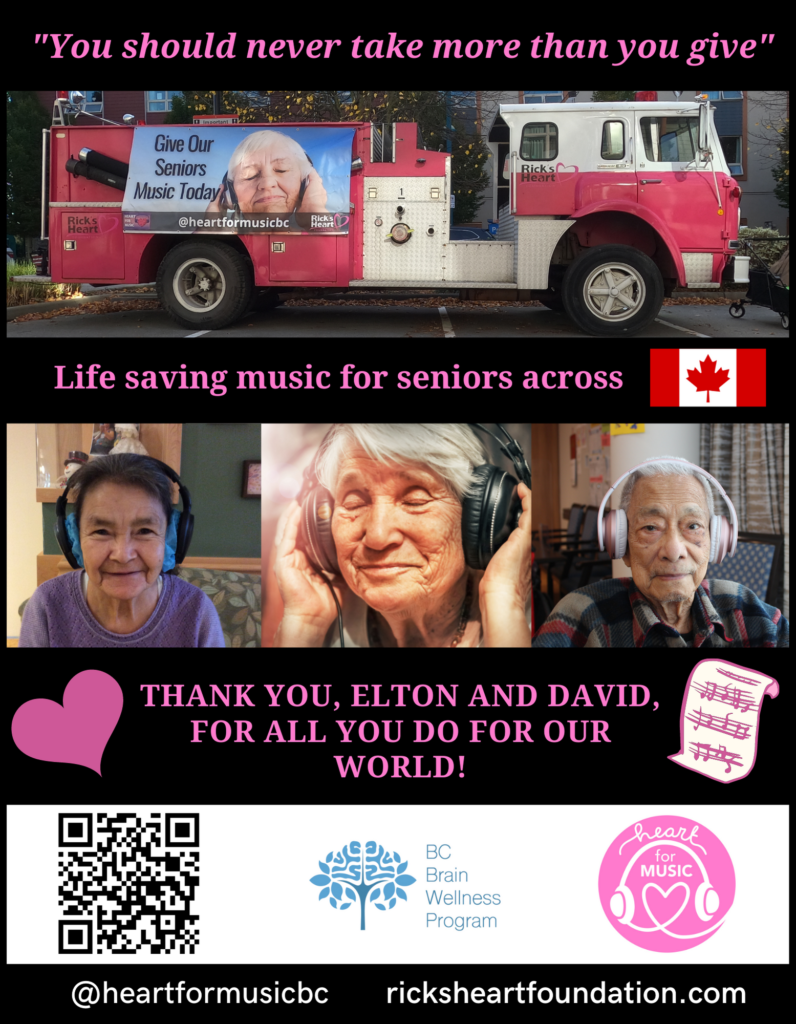 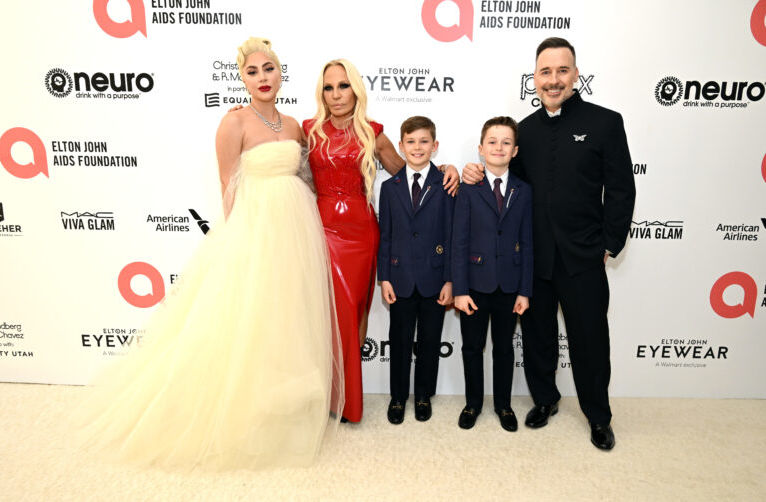